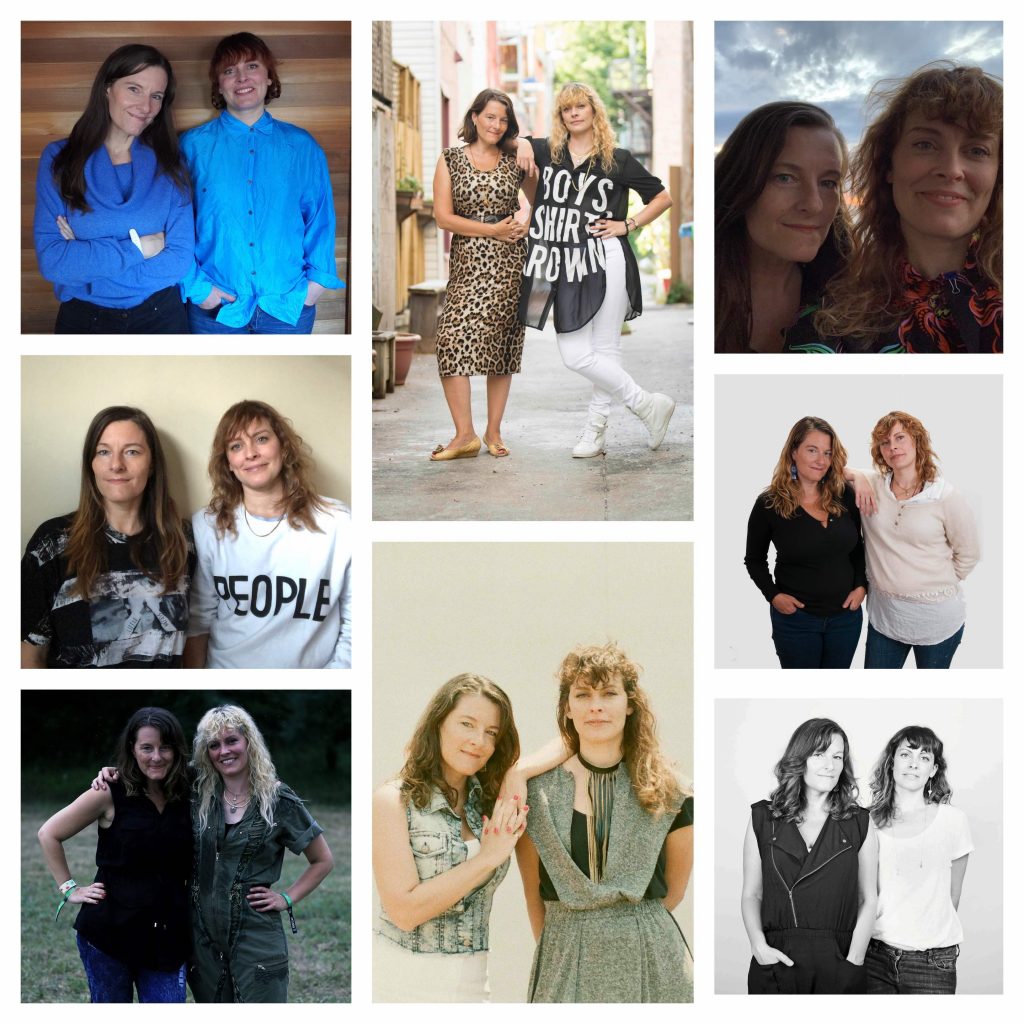 Who stands up when everything falls apart? 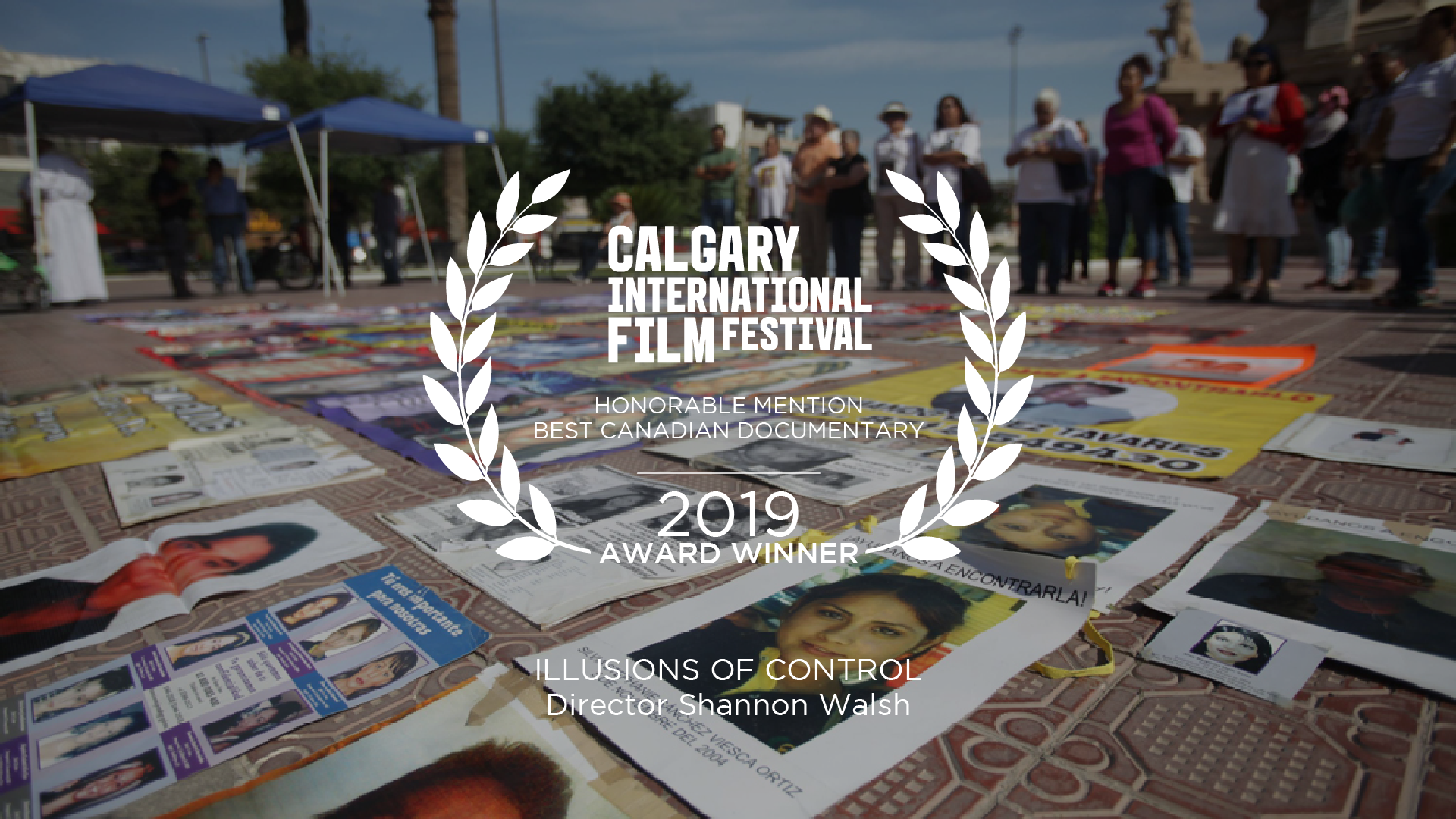 Illusions of Control follows five stories of people who have lived through a major crisis that provoked them to create surprising new communities in the ruins. 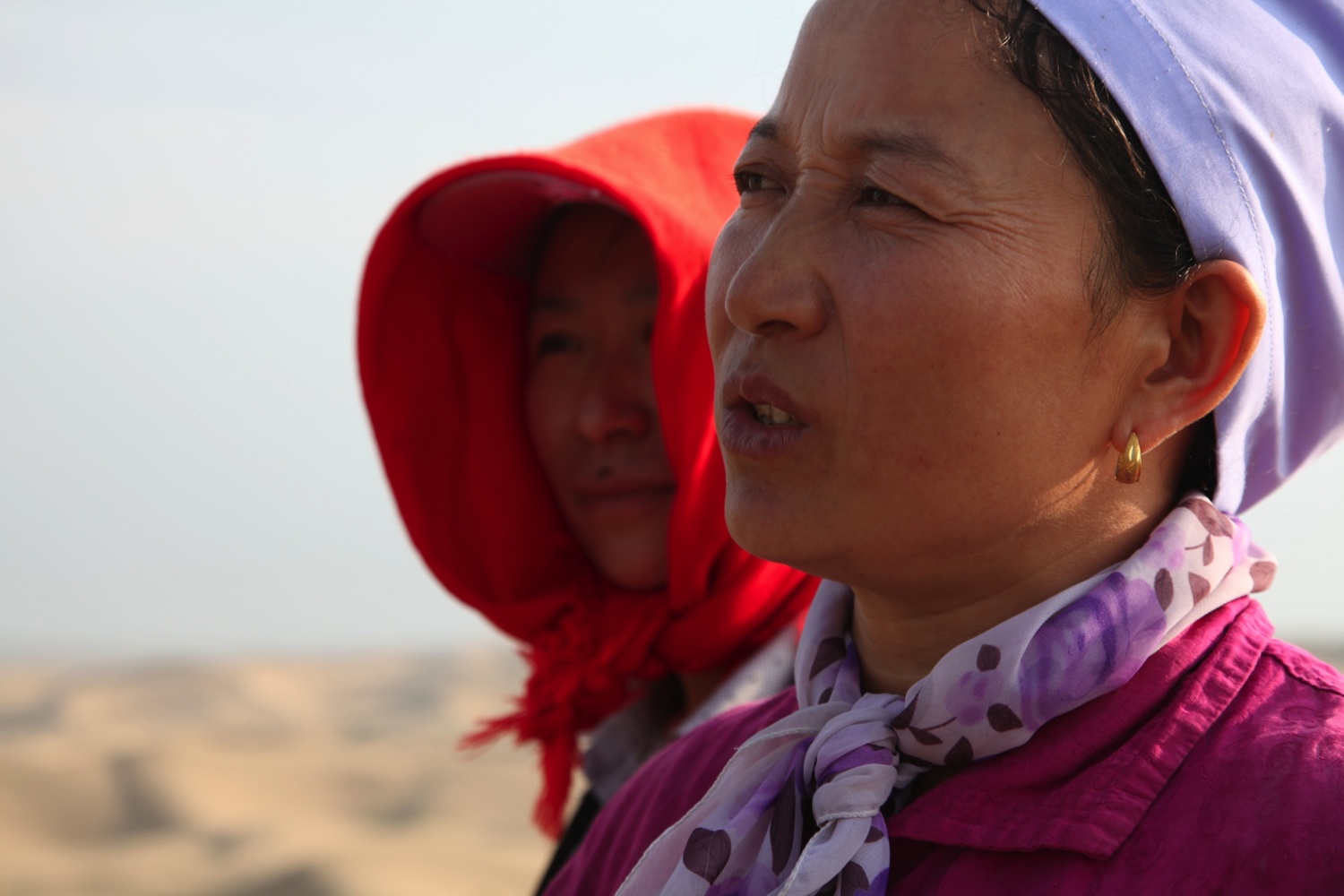 Produced by What Escapes Production and Last Songbird Productions

Seventeen-year-old Amber’s faith in her life in the Jehovah’s Witnesses is shaken when she develops an unlikely crush on latchkey kid, Joni.  Amber must face a stark choice: lose everything she has ever known, or lose herself.