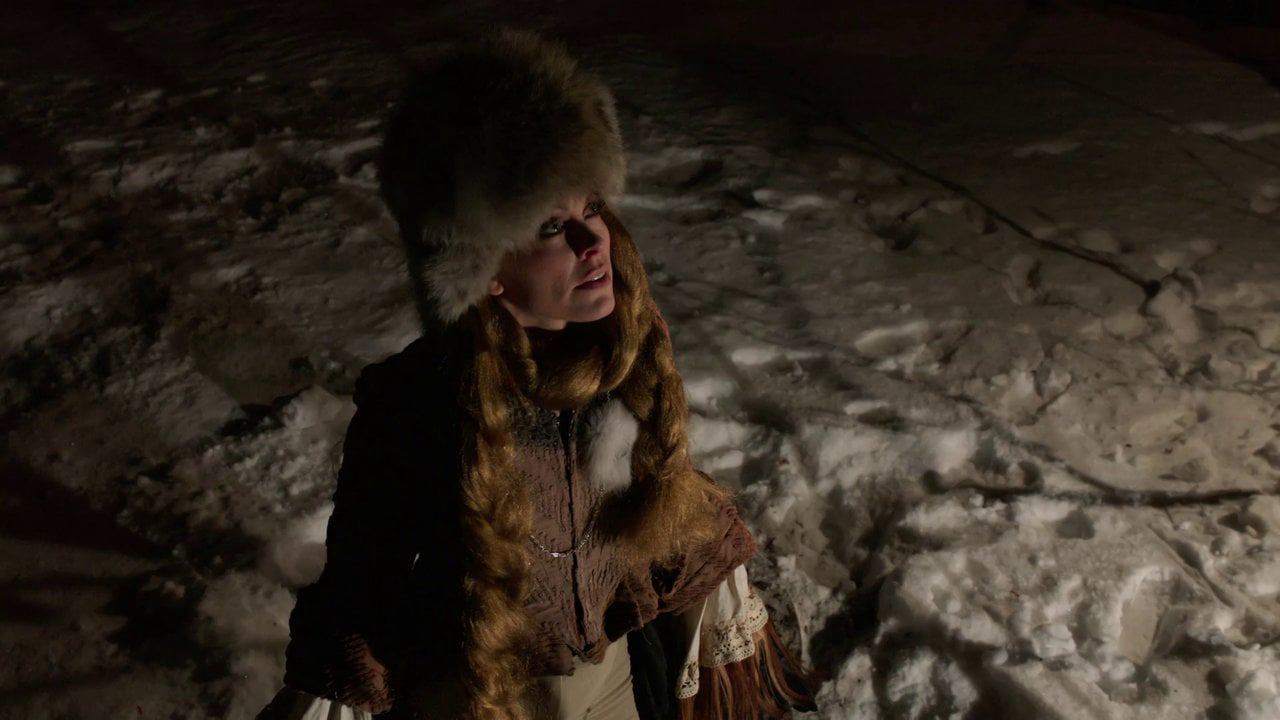 We have been working together on video, photography, music and research projects for almost 15 years, previously under the name GUAVA.

2004. “Threads” a publication of stories and writing for the South Asian Women’s Community Centre (SAWCC), Montreal 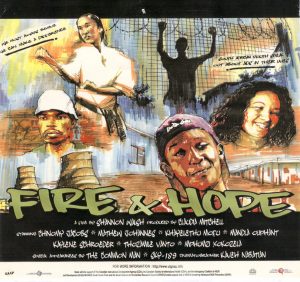 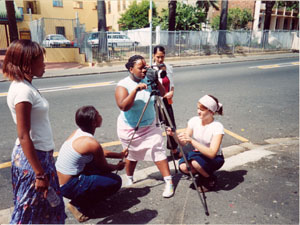 2003. “Getting the word out” Photo-voice and research project with girls in Montreal, addressing issues of sexuality, gender, violence against women and safe sex practices, supported by the Canadian Research Institute for the Advancement of Women (CRIAW) Research Grant 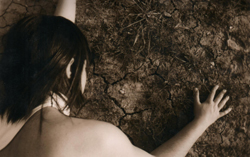